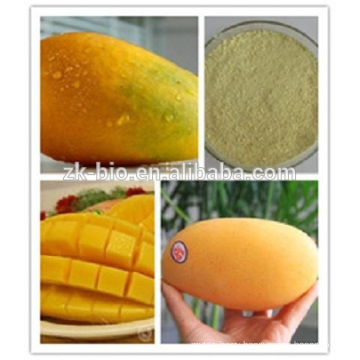 Mangiferin can be found in many plant species, among which the mango tree (Mangifera indica) is one of the primary sources.

Mangiferin is also radioprotective against X-ray, gamma, and UV radiation, which is why it is also used in cosmetics for antioxidant and UV-protecting properties.

1.Mangiferin has effect of hepatinica and choleretic, and is used to therapy hepatitis. ;

4.Mangiferin has the effect of antioxidation and delaying caducity.

2. Carnosine is a β-alanine and histidine dipeptide composition, can be synthesized in animals;

3. Carnosine in meat processing to inhibit fat oxidation and protect the role of flesh;

5. Carnosine as raw material to the antioxidant agents to treat senile cataract; 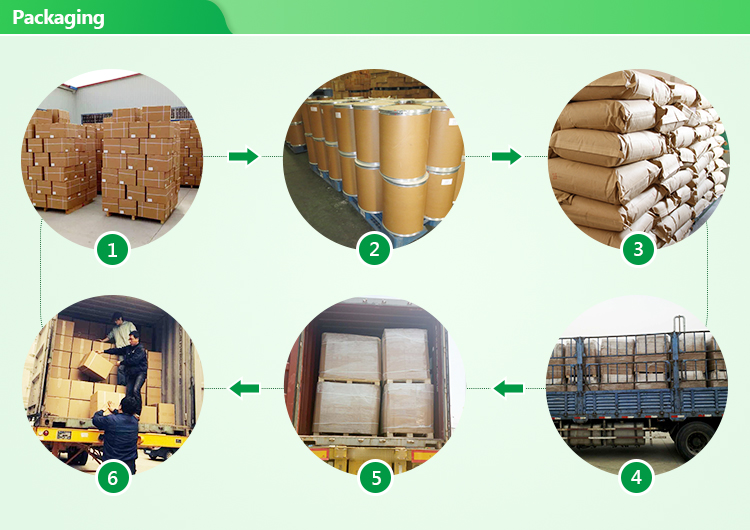 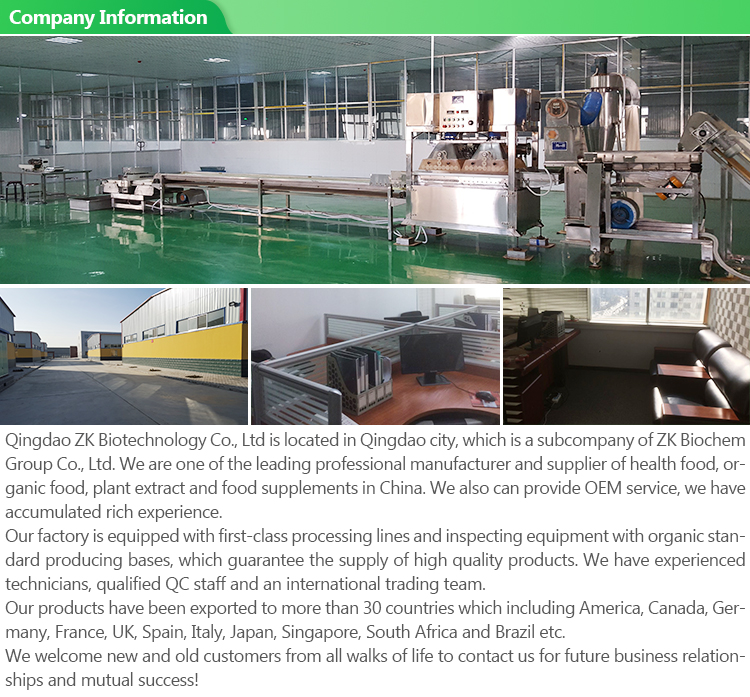 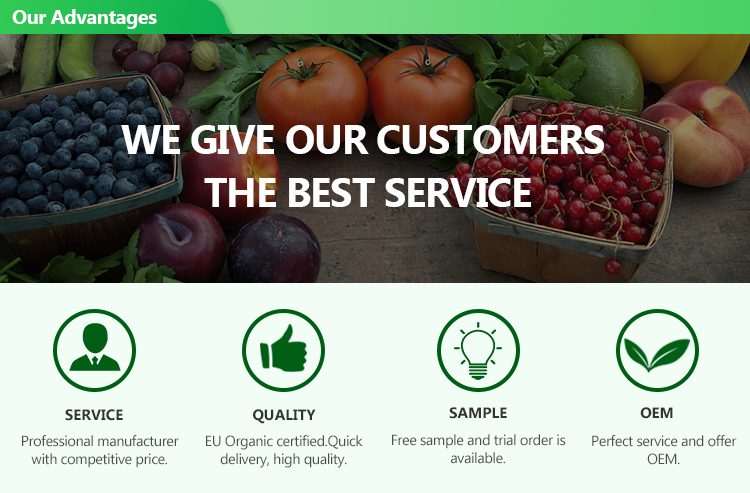 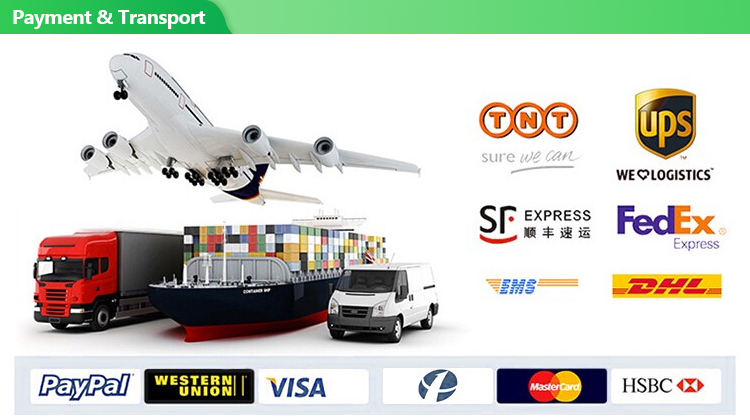 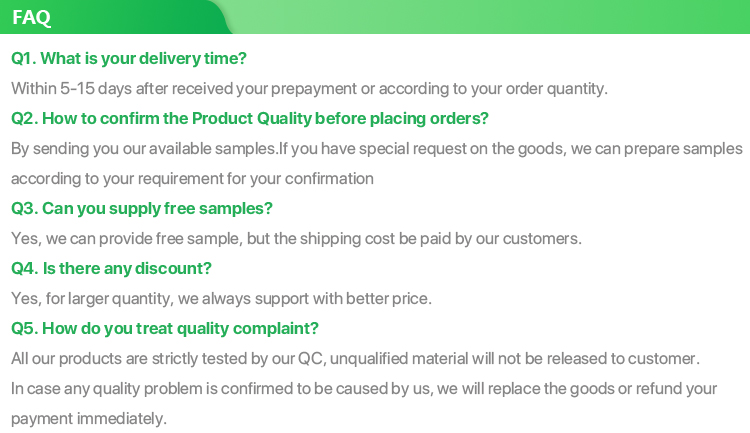